Blak Social celebrates the cultural resurgence of Indigenous peoples with a line-up as varied and constellated as their identities. With electronic music and dance to performing arts and song-writing, from both established artists and emerging young talents, Blak Social is a celebration of Indigenous artists and the future they create. Get to know our Blak Social artists..

Alice Skye
Alice Skye is a singer-songwriter, Wergaia woman and universal little sister. Originally from country Victoria, she grew up aside the sandstone mountains and wildflowers of the Grampians. Still inspired by her roots, Alice now calls Melbourne home and says "I take great pride in my heritage and to combine both music and my background brings me an unexplainable amount of pride and happiness."

Alice spent a month at the top of AMRAP AirIt charts, her 2018 debut album Friends With Feelings made quite the entrance premiering on ABC Local Radio programs across the country, was added to double J rotation and was a feature on both Spotify and Apple Music. She’s the new kid on the block but has caught attention early honoured as the inaugural recipient of the ‘First Peoples Emerging Artist Award’ on International Women’s Day, Fbi radio’s independent artist of the week and Triple J Unearthed’s feature artist for a week. Alice was the featured artist across ABC Local Radio and a part of a NAIDOC Week collaboration project with Trials & Ziggy Ramo. Alice recently appeared live on The Tonightly Show with Tom Ballard. To further celebrate the album’s release and success, Alice co-headlined a June/July ‘River Eylandt’ national tour with with fellow singer-songwriter Emily Wurramara and was selected by triple j Unearthed as the artist they will present at the 2018 National Indigenous Music Awards. Alice Skye is a name set to soar in the Australian music scene as music lovers begin to learn more about this young yet mature new music talent. 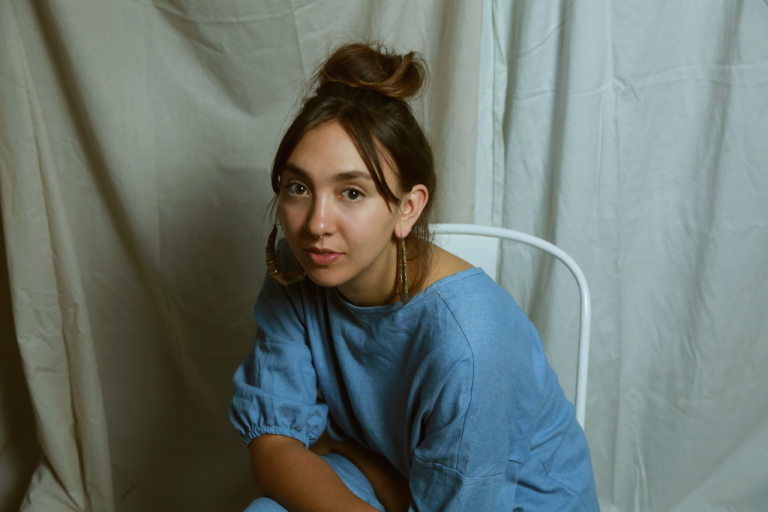 Rebecca Hatch
Rebecca Hatch is an 18 year old R&B artist from Sydney’s West with a voice to be reckoned with. Wringing the soul from the streets of Campbelltown and wearing her Aboriginal/Kamilaroi and Pacific Islander heritage on her sleeve proudly, Rebecca is most known for being crowned the 2017 Triple J Indigenous Unearthed High winner at the National Indigenous Music Awards. Rebecca explores the creation of R&B music in an Australian setting.

She has been nominated for other awards such as FBI SMAC Awards in the category of “The Next Big Thing” while also performing at numerous shows such as, Secret Garden Festival, Yabun Festival, Adrian Eagle’s A.O.K tour, and soon to be Briggs VIVID Bad Apples House Party at the Opera House. With the release of a brace of sophisticated singles ‘Down For Me’, ‘Leeway’ and her latest ‘Levels’ this is surely just the beginning 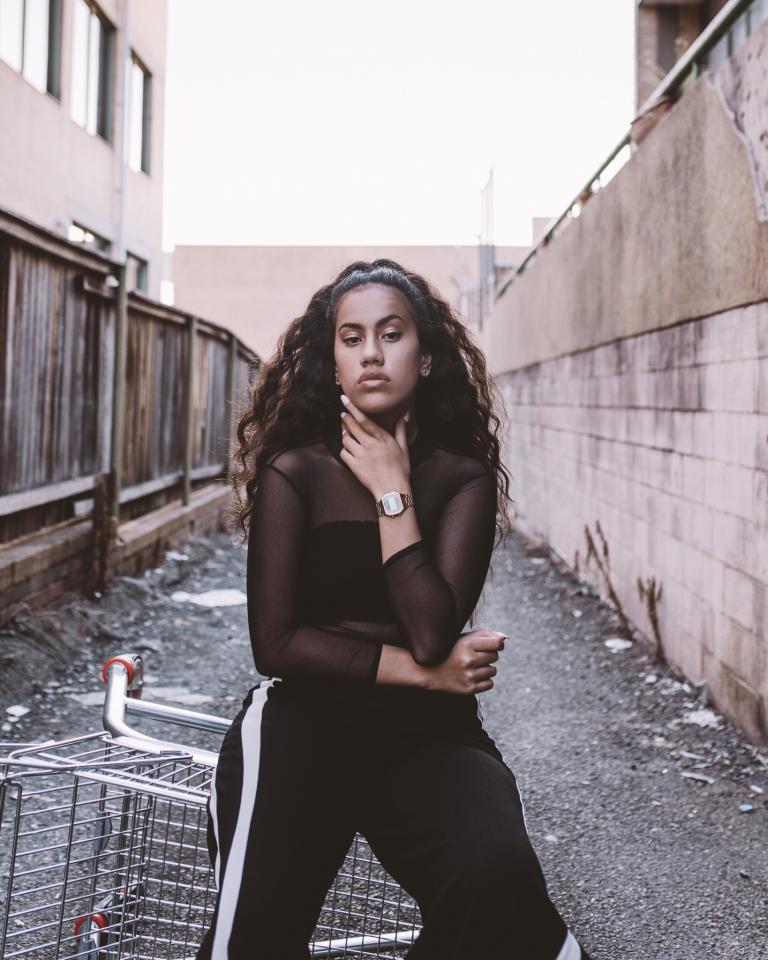 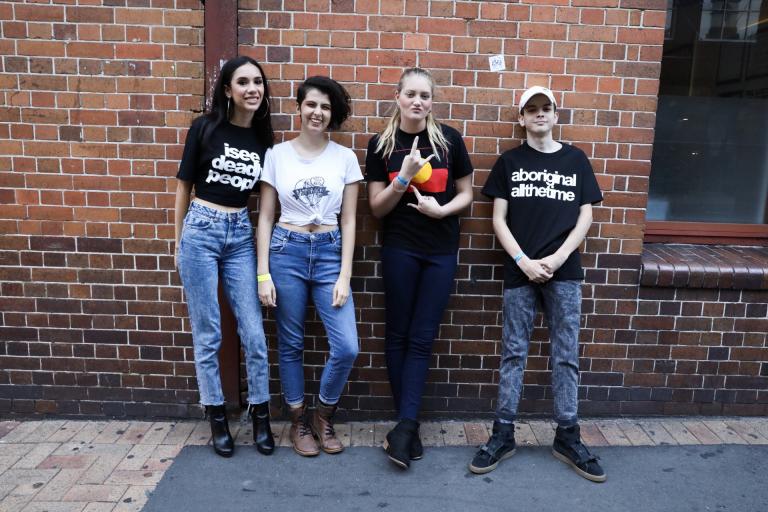 Kee’ahn
Kee’ahn is a proud Kuku Yalanji, Jirrbal, Torres Strait Islander multi-instrumentalist singer-songwriter. With a name coming from the Wik People of North Queensland, Kee’ahn aims to honour her name and ancestors through her soulful music weaving lush melodies and words reminiscent of heartbreak and healing. 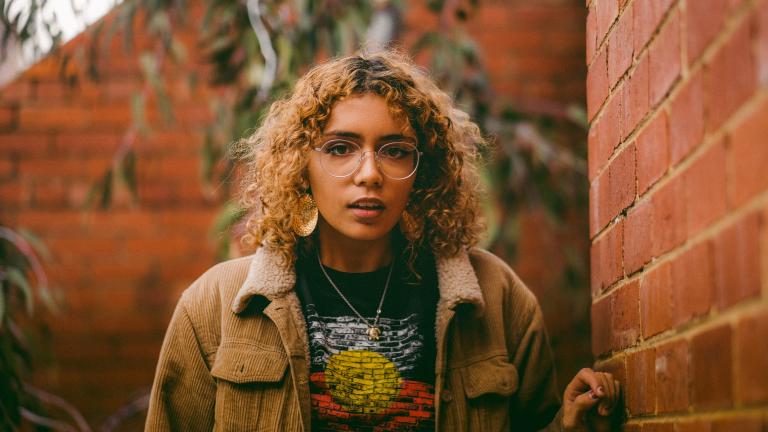 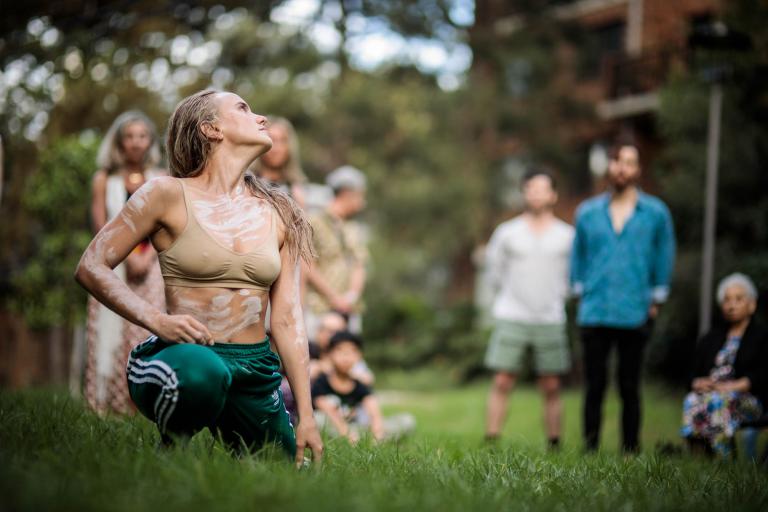 Chocolatte Boxx
Chocolatte Boxx, aka Corey March, is a Brisbane based drag performer, who moved to Brisbane from NSW at the end 2010 to study at the Aboriginal Centre of Performing Arts, majoring in dance. After finishing up at ACPA and wanting to still perform, Chocolatte Boxx fell into drag and fell in love with the art form. Since then, Chocolatte Box has won the Queer Sister Smackdown 2016, Miss Sportsmans Hotel 2017 and most recently Miss First Nation 2019 along with Brisbane’s 58th Annual Queens Ball Awards 2019 Drag Performer of the Year and The First Nation Leadership and Engagement Award. 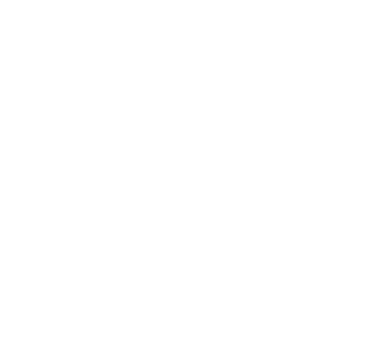 10 things you can do for free during Horizon